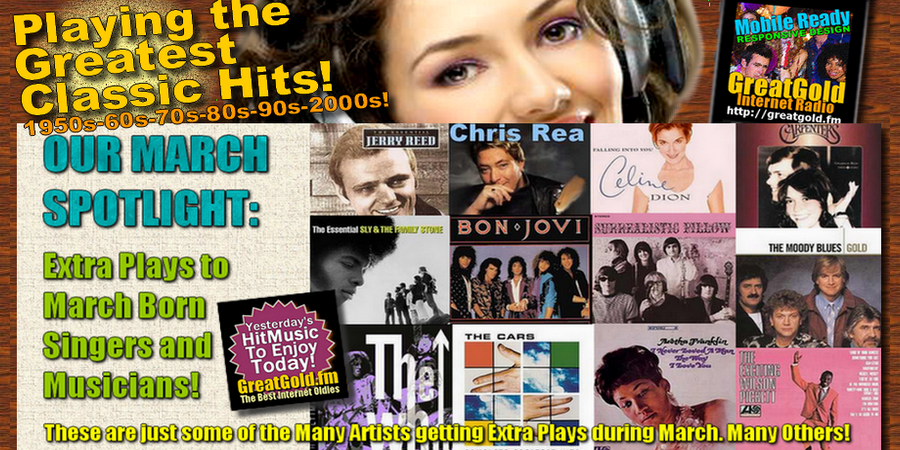 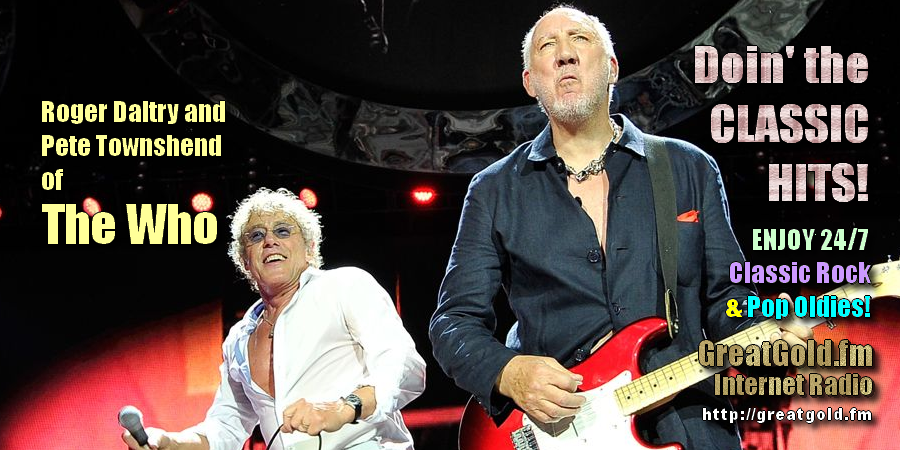 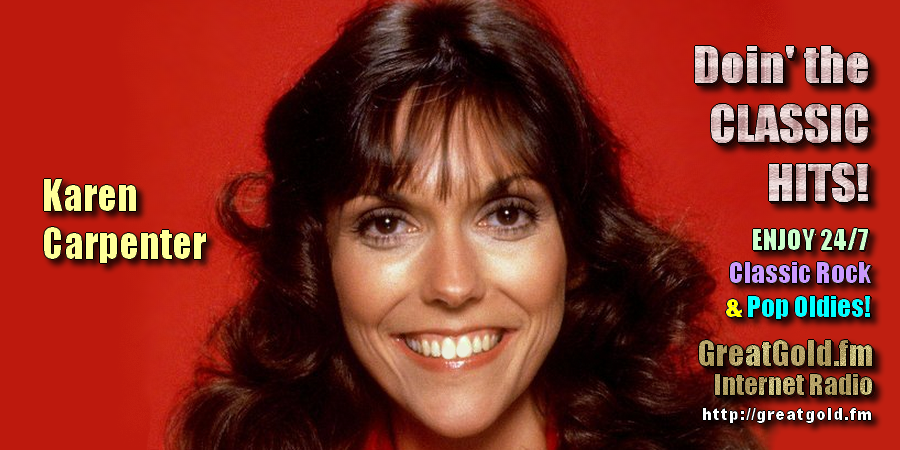 Karen Carpenter of The Carpenters was born March 2, 1950 in New Haven, Connecticut USA. 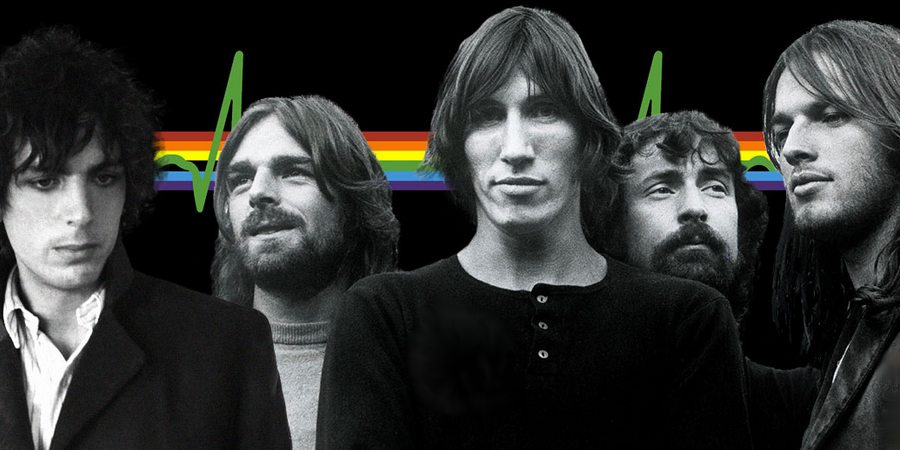 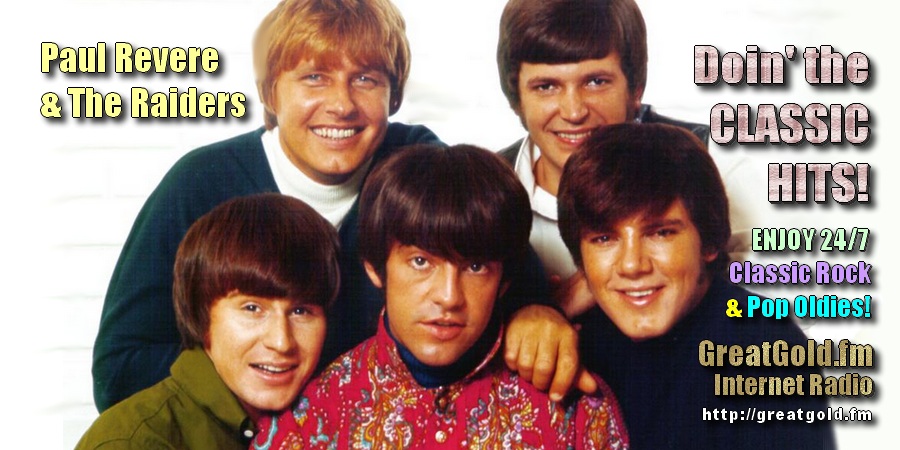 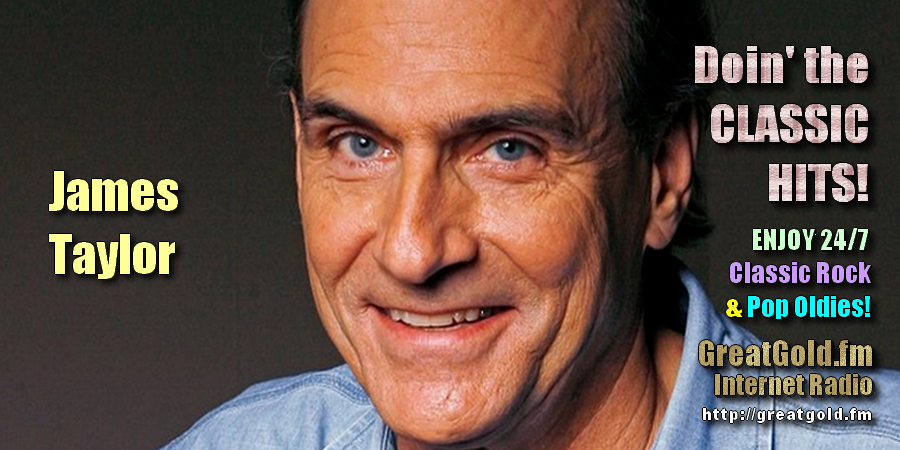 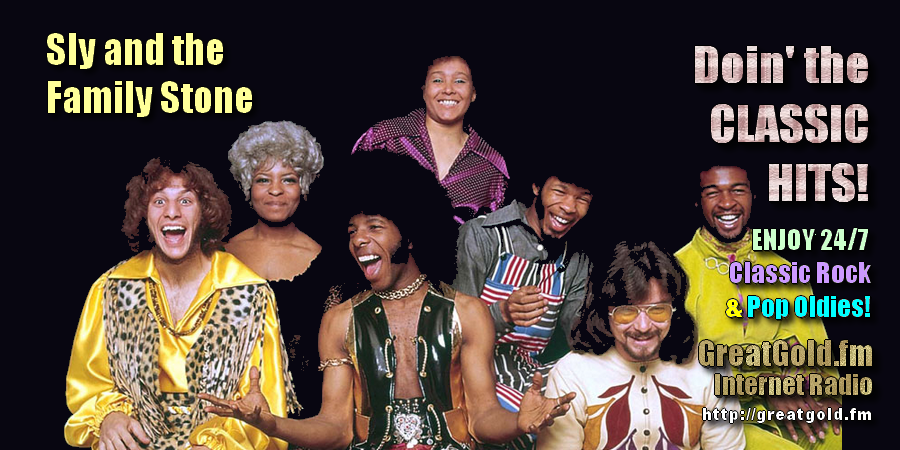 Sly Stone (center front) of Sly and The Family Stone was born March 15, 1943 in Denton, Texas. 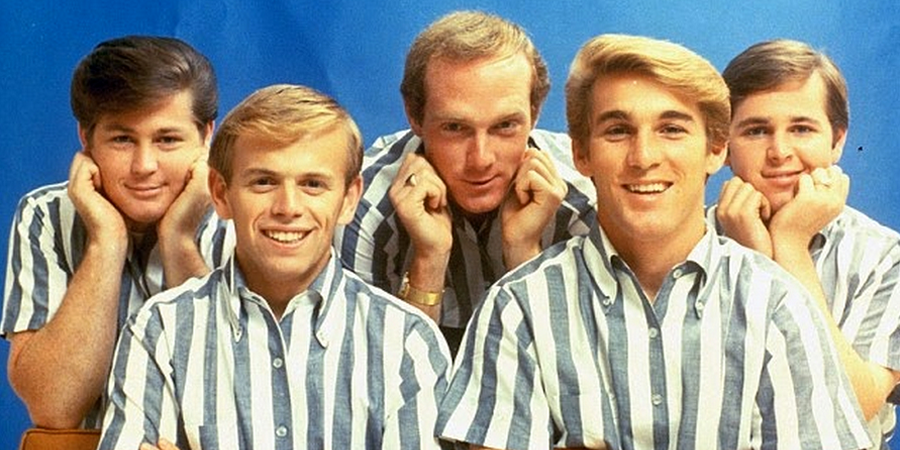 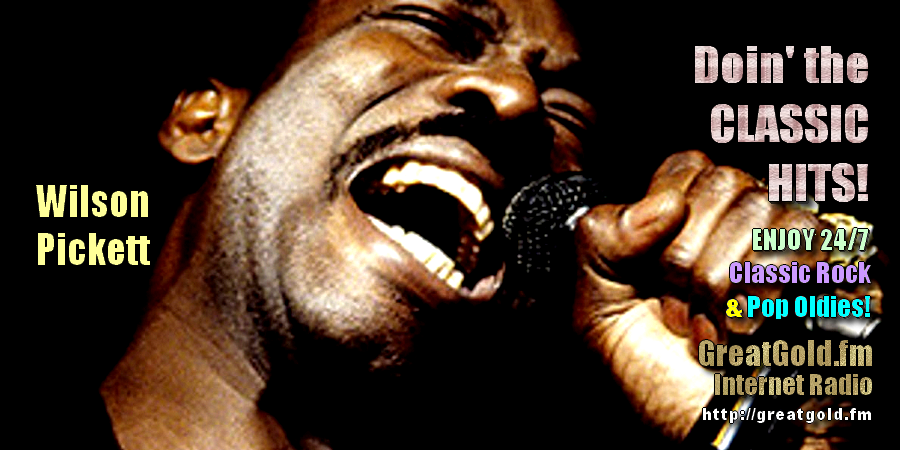 In The Midnight Hour’s Wilson Pickett was Born March 18, 1941 in Prattville, Alabama. 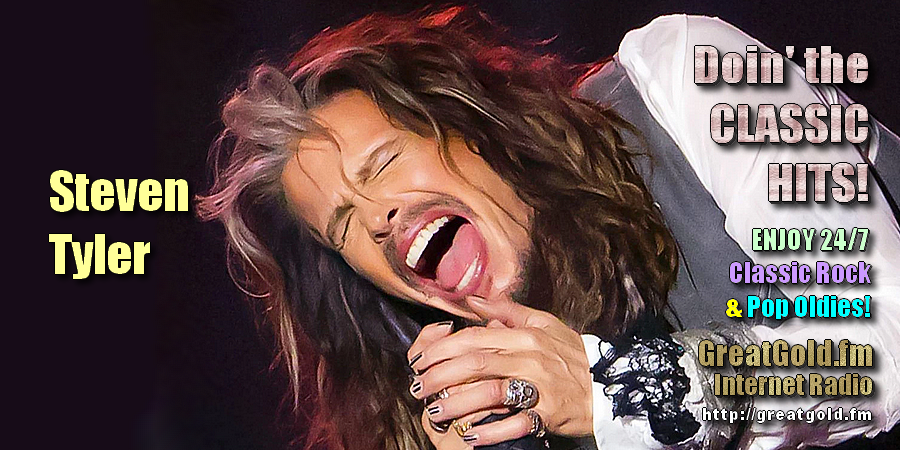 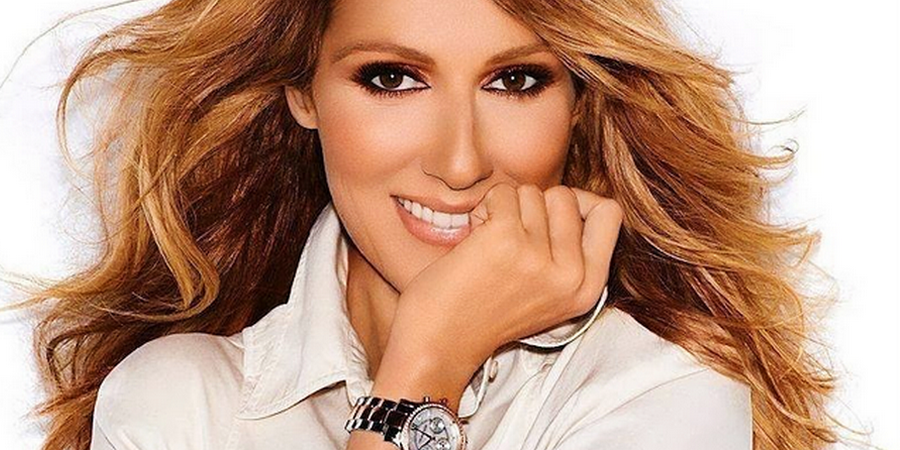 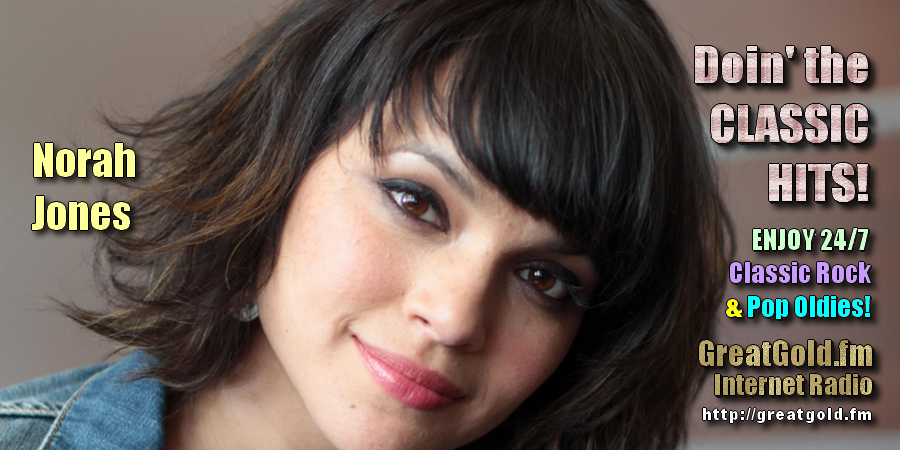 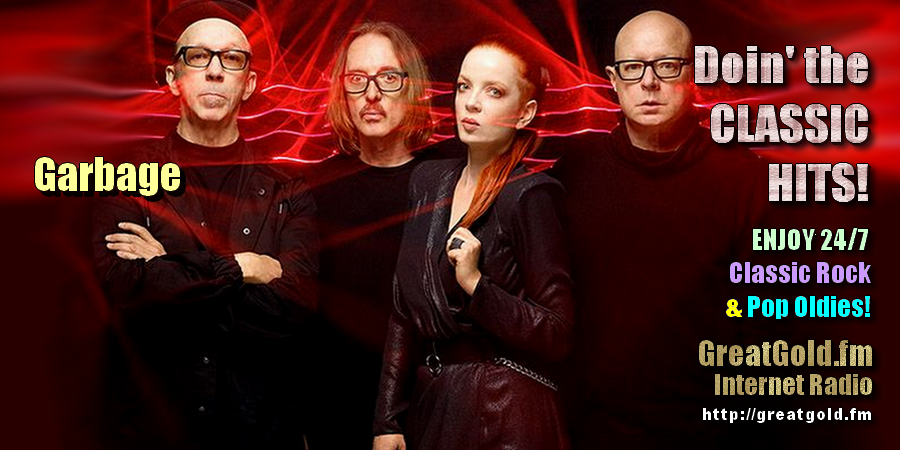 SOME OF THE GREATEST MUSIC STARS of the 1950s, 60s, 70s, 80s, 1990s, and the early 21st Century, were Born During the Month of March. The singers and musicians pictured above and listed below get Extra Plays during their birthday month. This month we’re also celebrating a revolution of sorts that helped make Rock and Roll and hit music in general as popular as it became in the 1950s, 60s, 70s and 80s: 45 RPM vinyl records. 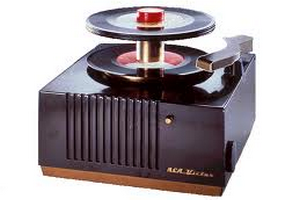 45 RPM Vinyl Records were introduced in March-April, 1949, changing the face of the music industry.

45 RPM Vinyl Records were introduced in March-April, 1949, replacing 78 RPM records with a higher fidelity, easier to handle format for hit “singles”. The format caught on with the buying public, which mostly consisted of young teenagers during the early years of Rock and Roll of the 1950s and beyond. One of the first 45 RPM records sent to stores by RCA Victor to introduce retailers and buyers to the new format was “That’s All Right” by Arthur “Big Boy” Crudup (We have it in our music mix). It was a hit in 1949-50, before Elvis recorded it a few years later, in 1954.

They caught on because of the smaller, easier to handle size, more flexible material, and higher fidelity of sound reproduction before Stereo became the preference. 45s were big reasons the industry experienced a surge in sales until the Disco years of Long Play 33-1/3 RPM Singles, followed by a brief changeover to Cassette Singles before MP3s became the norm. Of course, the artists on the records and hugely improved recording technology and techniques in the studio, were also contributing factors.

DURING THE MONTH OF MARCH we’re also continuing to celebrate the music of musicians and singers born during March. We’re spotlighting their contributions to the Soundtrack Of Your Life by giving their songs Extra Plays in our mix of Classic Hits from the 1950s through to the end of the 20th Century and into the 2000s. 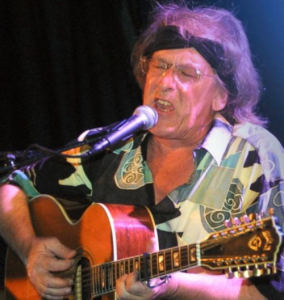 GREATGOLD PLAYS THE GREATEST CLASSIC HITS from the beginning of the Rock and Roll years in the 1950s, through the 60s, 70s, 80s, 90s, and into the 2000s. If it was the finest hitmusic from the music worlds of Classic Rock, Blues, Soul, Motown, R&B, Country-Pop, and some Doo-Wop, too, you’ll hear it all in our special blend. Enjoy yourself! Lovin’ the GreatGold Mix.