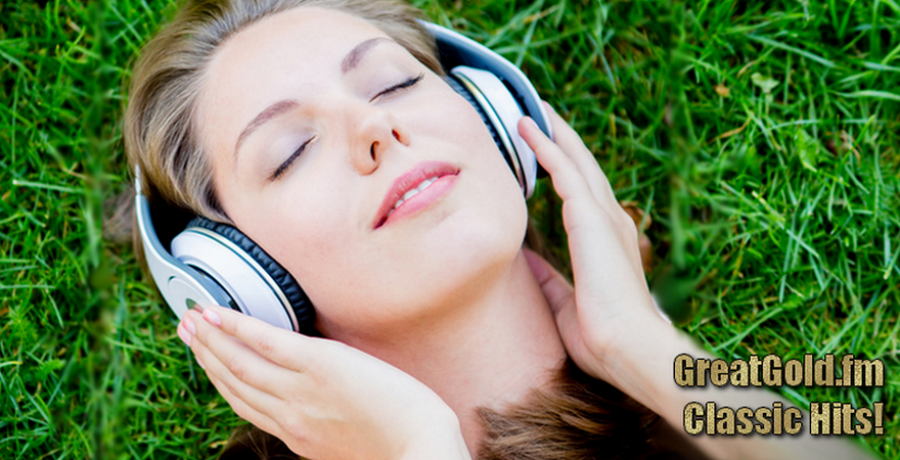 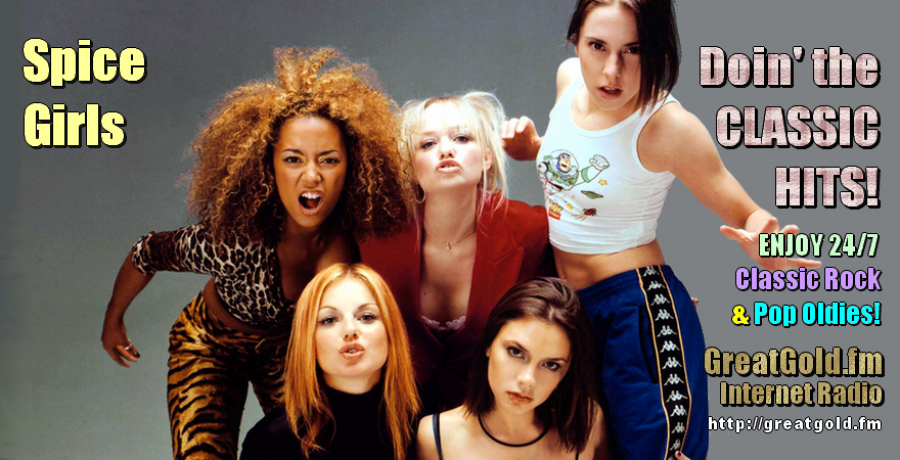 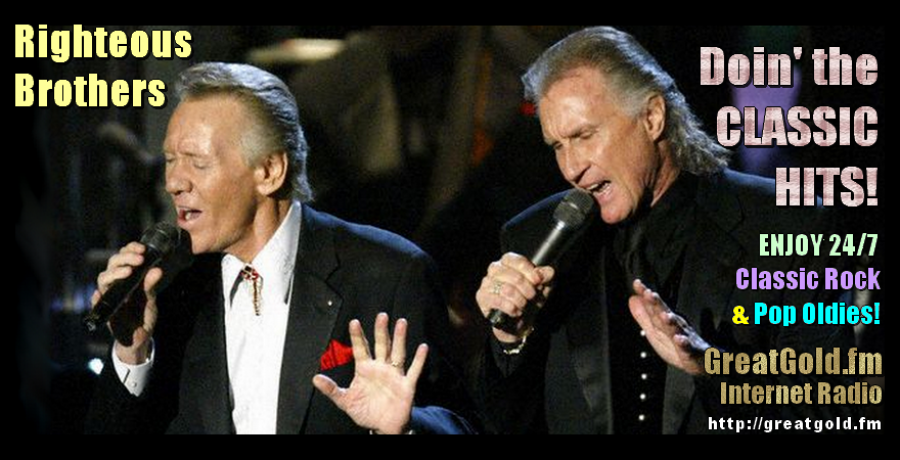 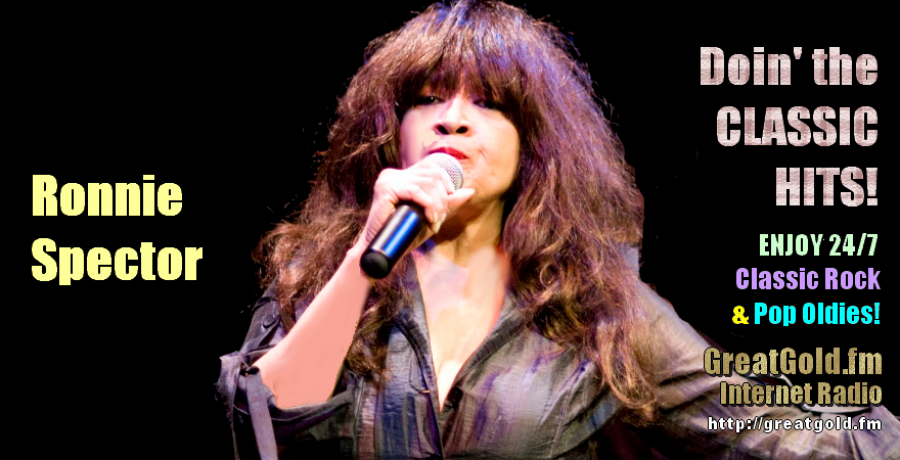 Ronnie Spector of The Ronettes was Born Aug 10, 1943 in Spanish Harlem, NYC, NY. 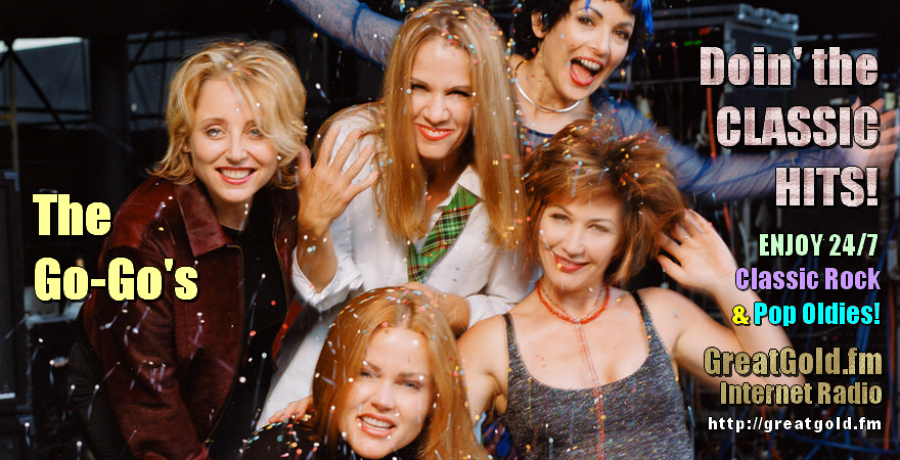 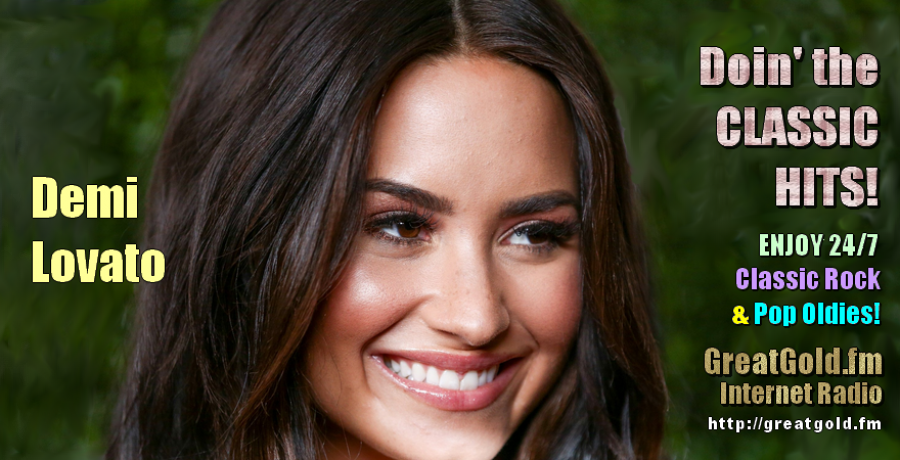 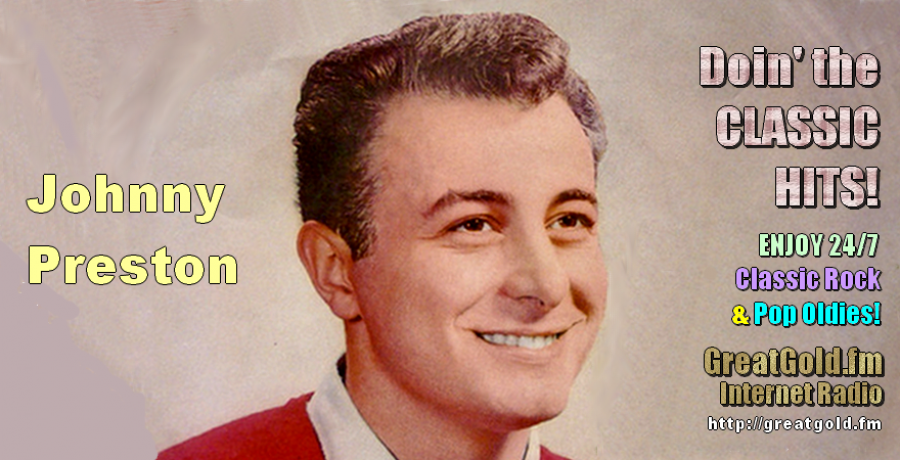 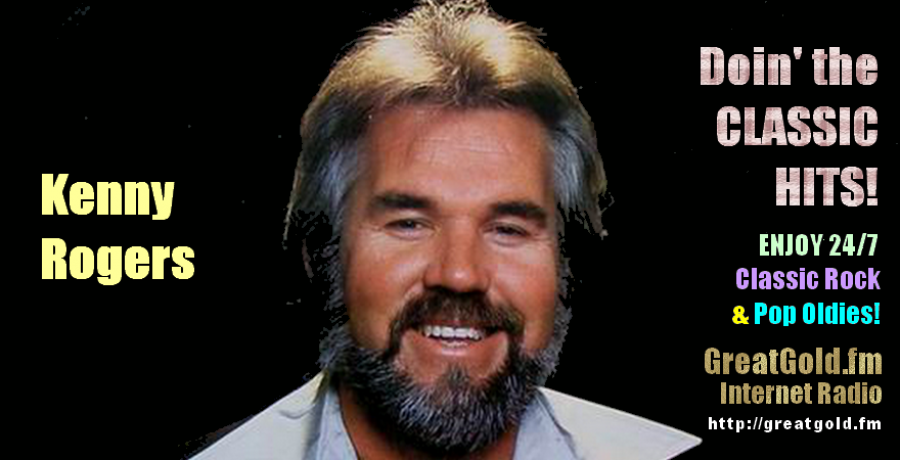 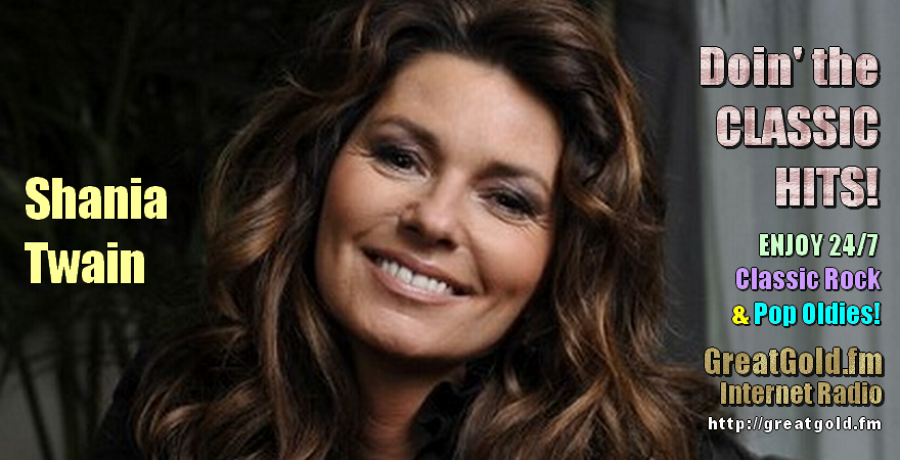 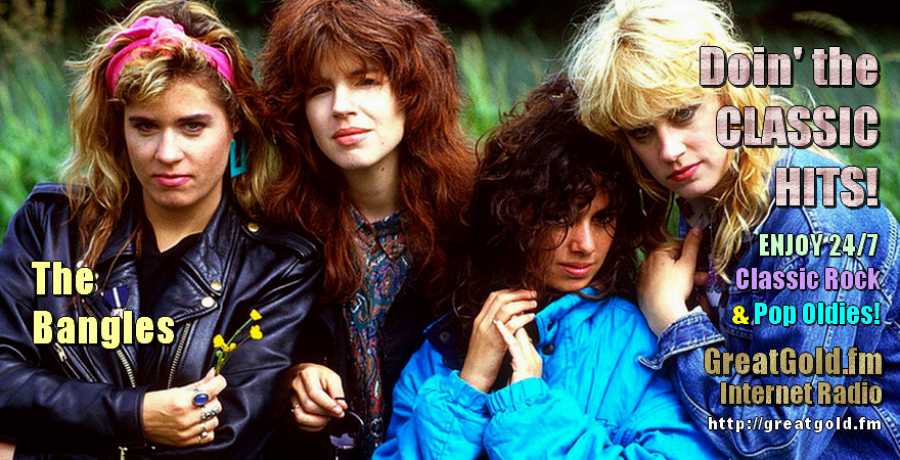 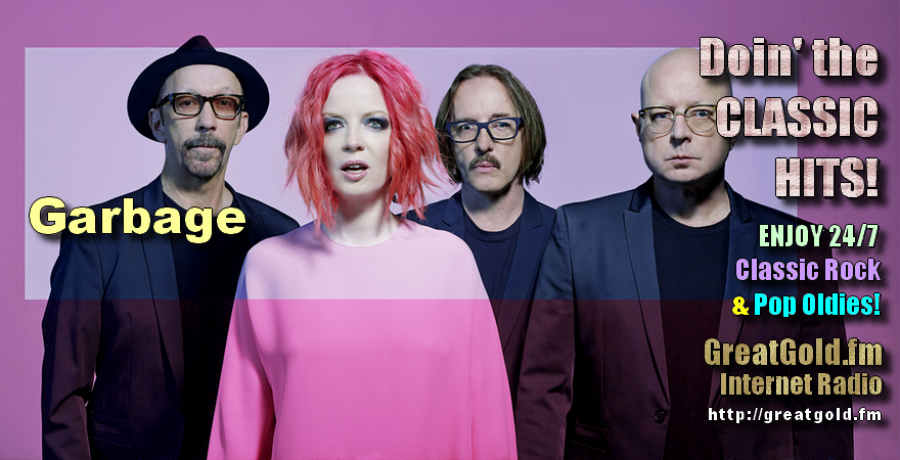 Musicians And Singers Born In August Get Extra Plays!

DURING AUGUST WE’RE SPOTLIGHTING MUSIC ARTISTS who were born during August, such as Bobby Hatfield (born Aug. 10, 1940, died 2003) of the Righteous Brothers (seen on the left above with Bill Medley, the other half of the Righteous Bros). We’re doing that by playing August Born Birthday Stars’ hit songs from the 1950s, 60s, 70s, 80s, 1990s, 2000s and the 2010s, more often than we normally do. If the singers and musicians were born in August, we honor them and celebrate their contributions to the music we all enjoy by playing their best hits more often throughout this entire month.

THIS MONTH we’re also continuing a tradition we started several years ago. We’re including a category of new and independent music artists, singers and songwriters with some outstanding works that deserve to be heard. We’re drawing songs from the new and independent category at least once an hour throughout the day this month to add some fresh spice to the GreatGold mix. Many of the tunes from this category are hand picked for qualities destined to make them the Classic Hits and Favs of the future. 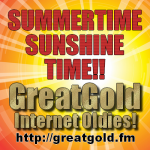