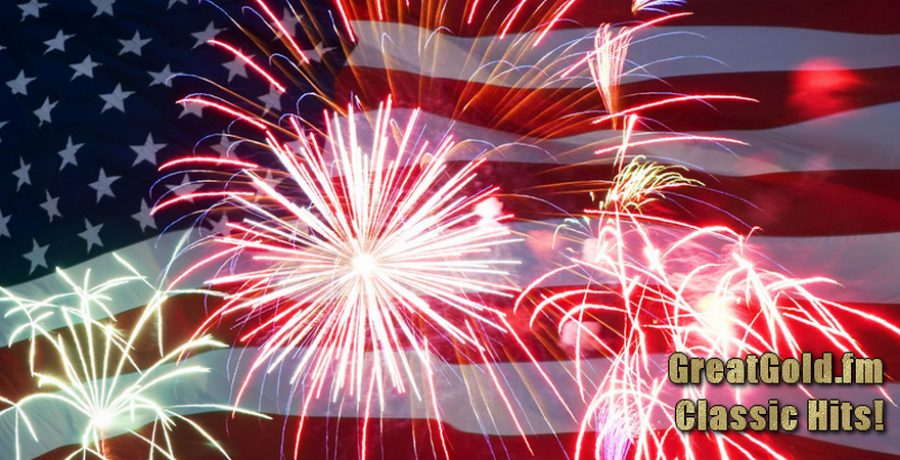 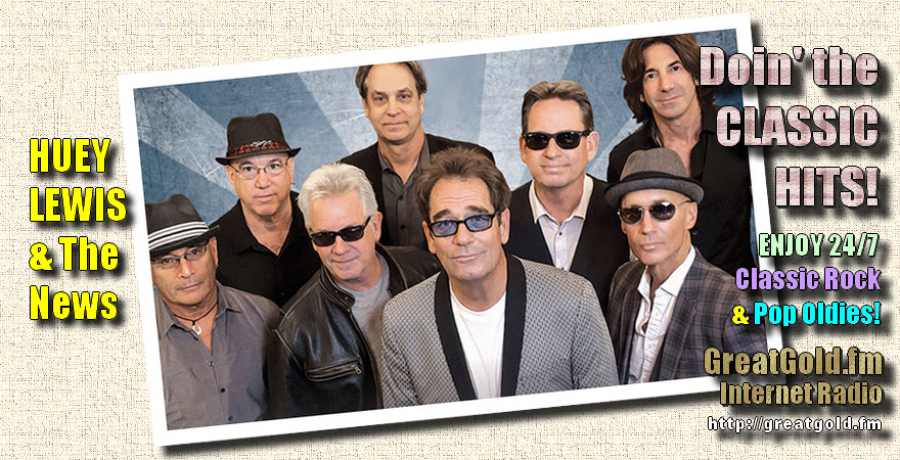 Huey Lewis (front-center) of Huey Lewis and The News was born July 5, 1950 in New York City. 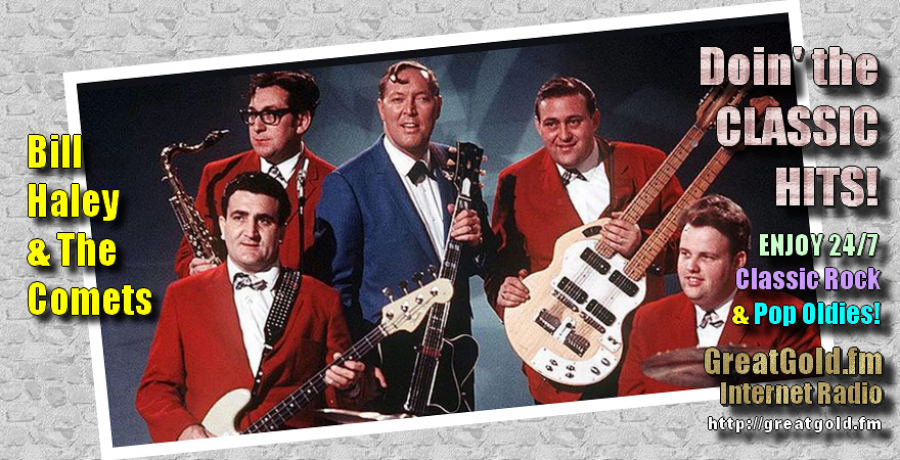 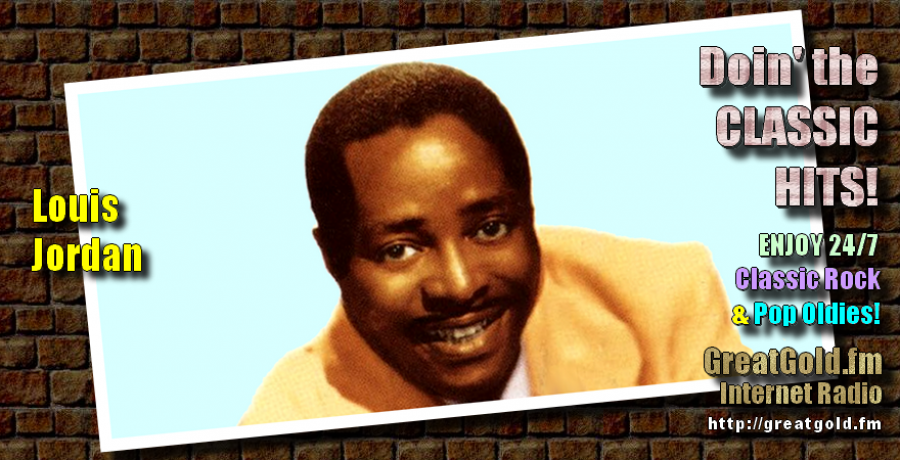 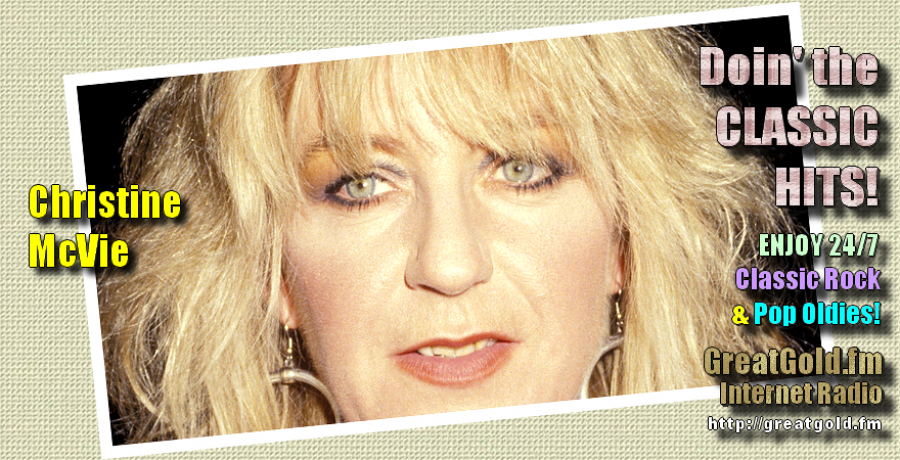 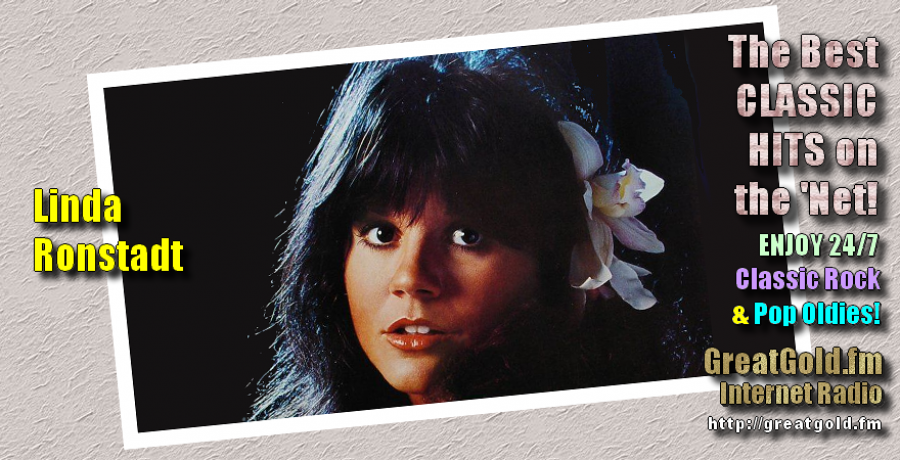 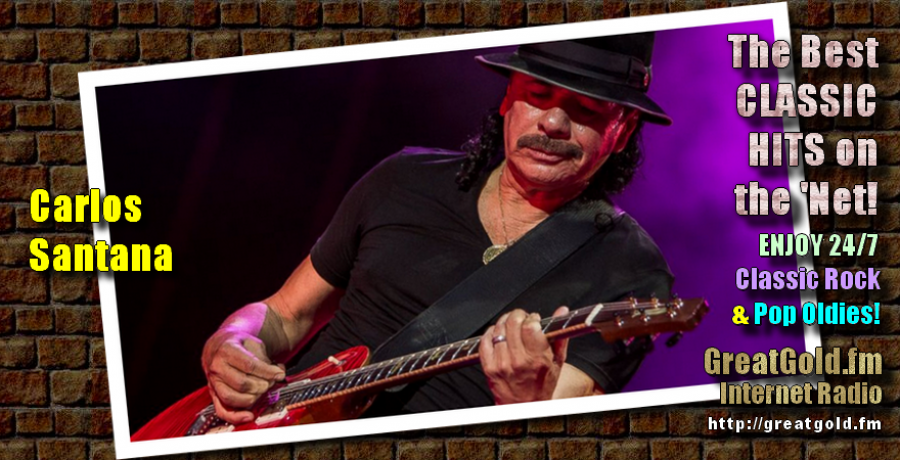 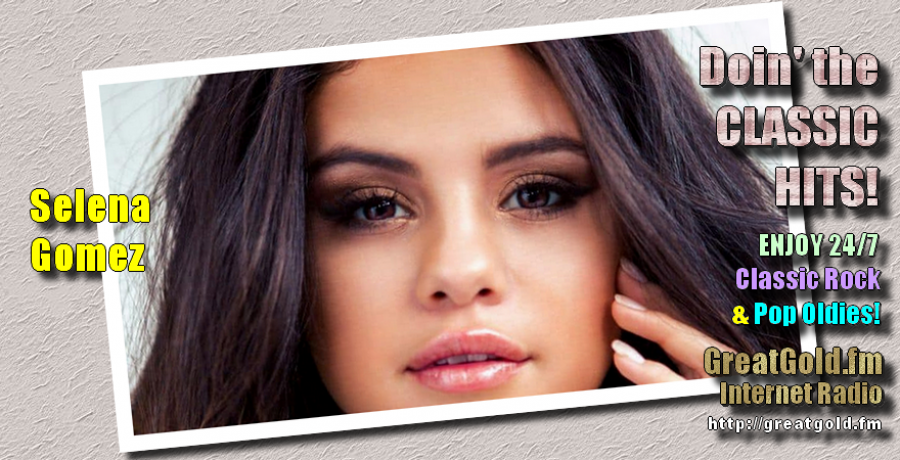 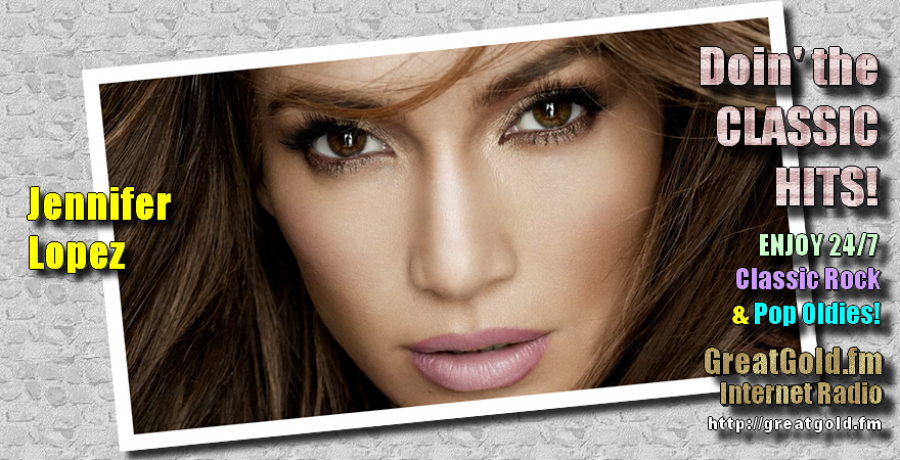 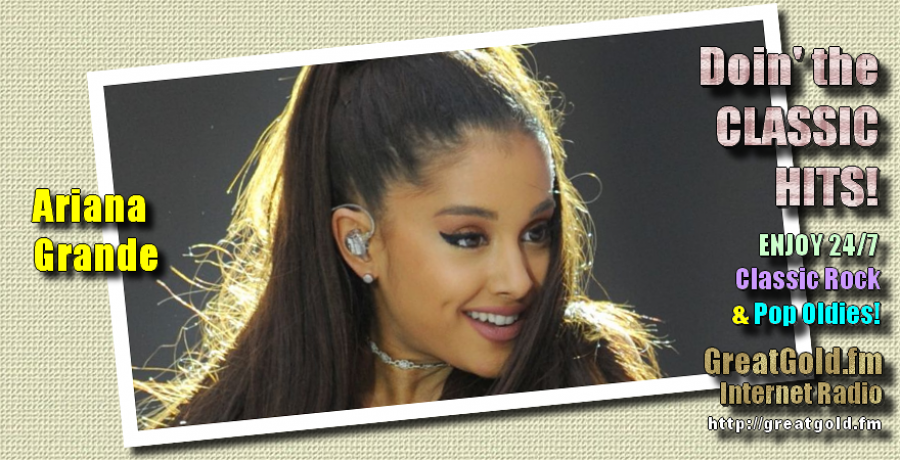 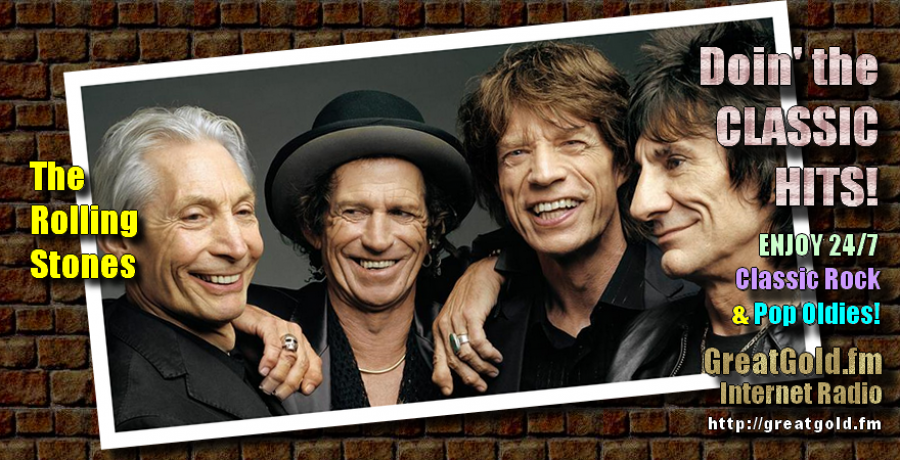 Extra Plays To July Born Singers And Musicians PLUS Patriotic Tunes and Summer Songs, too, Oh My!

THIS MONTH, we’re spotlighting singers and musicians born in the month of July by giving their songs Extra Plays. PLUS, GreatGold.fm Internet Radio is observing the 4th of July USA Independence Celebration by playing Patriotic Songs once every hour until the end of the month. We’ll mix them in with your favorite Rock, Pop, Soul, Motown, Blues and Oldies Classic Hits from the 1950s, 60s, 70s, 80s, 1990s, into the 2000s. IN ADDITION, our Summer Tradition of playing Summer Songs continues at GreatGold.fm during our Summertime Sunshine Time, 24/7. 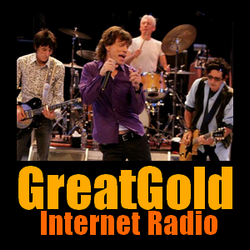 GREATGOLD is GreatGold.fm, ClassicHitOldies.com, GreatGoldHits.com and GreatGoldMusic.com. No matter which you choose, you'll always get GreatGold. We play Classic Hits from the 1950s, 60s, 70s, 80s, 90s and the best of the 2000s, 2010s and beyond. Sometimes you'll hear a song in the Rock category, or Pop, Blues, Motown, Disco, Soul, Country Crossover, Soft Rock, male and female singers, boy bands, girl bands, and once in awhile you may hear an outstanding independent or new artist with a Classic Hits Wannabee.

OUR WEBSITE WORKS IN ALL MAJOR BROWSERS: The pages of GreatGold.fm Internet Radio should appear properly in all major browsers anywhere in the world. We have tested them successfully in CHROME, FIREFOX, and OPERA browsers. LIKEWISE, the audio should be heard from our website player in all browsers, as well. In addition, our audio stream should be heard using any updated App currently carrying us in their in-App listing, and any online internet radio directory with our current streaming settings. Our audio stream is also readily available in WINAMP and other computer player software using the appropriate software stream links. If you have trouble with any connection, please use our CONTACT FORM to inform us. Thank you for your help. - GREATGOLD.