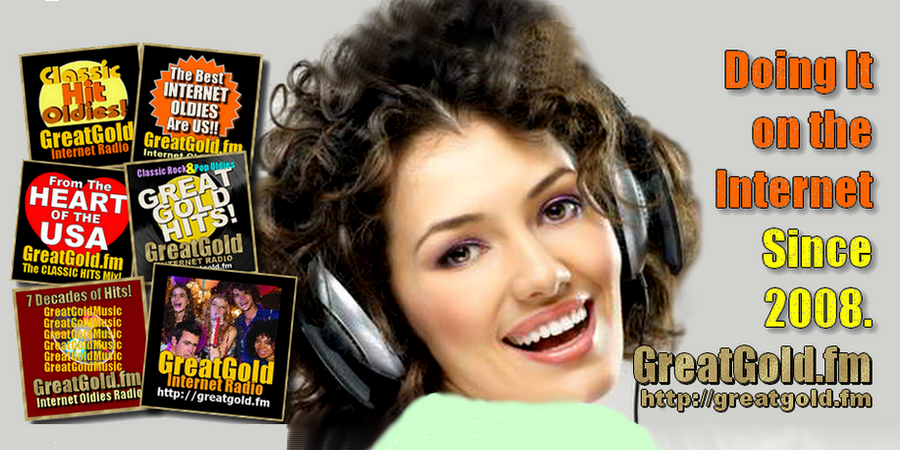 For the singers and band members having birthdays this month being played today on GreatGold, in addition to Classic Hit Wannabes and our Special Summer Songs, go to the list of Birthday Stars.